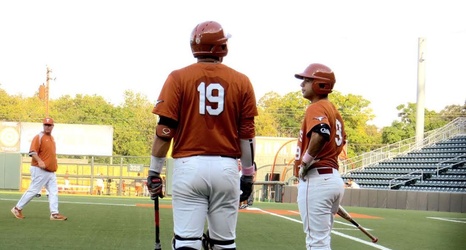 The Texas Longhorns snapped a four-game losing streak against the Oklahoma State Cowboys last year in a thrilling 36-30 victory in Austin that Texas almost let slip out of their hands. This year, head coach Tom Herman and the Horns will look to win in Stillwater for the first time since 2014. But unlike the powerful Cowboys offenses that we’re accustomed to, Mike Gundy has himself a defense. Here’s a look at one of the best defensive units in the Big 12 and, oh, don’t forget about Spencer Sanders, Chuba Hubbard, and Tylan Wallace.