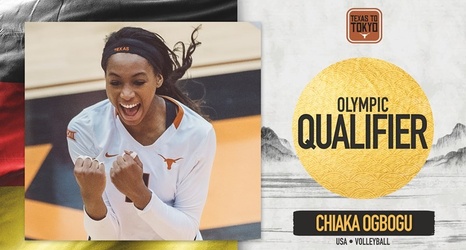 This will mark the third-consecutive Olympic roster to feature a former Longhorn player. Rachael Adams help the U.S. to a Bronze medal at the 2016 Rio Olympics, Destinee Hooker helped take home Silver in London in 2012, while Demetria Sance competed in the 2000 Sydney Olympics.