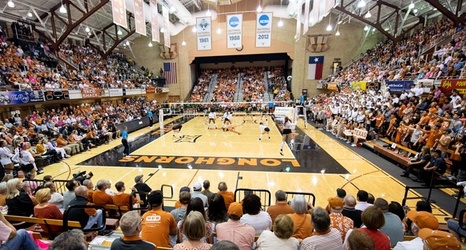 AUSTIN, Texas – The No. 2 Texas Volleyball program is excited to host the 2019 NCAA Volleyball Championship Austin Regional over December 13-14

Host Texas earned the No. 2 seed in the NCAA Tournament bracket that was announced on December 1, and maintained the right to host the regional after wins over Albany (3-0) and UC Santa Barbara (3-2) in the first and second rounds.

Texas will play Louisville on Friday, December 13 at 3 p.m. CT in Gregory Gym on ESPNU.

The second math of the regional will feature the No. 7 seed Minnesota and the No.