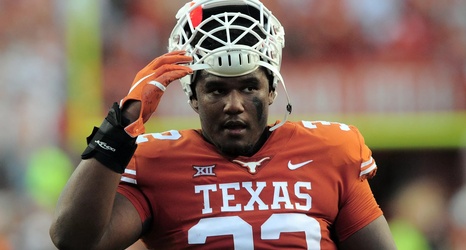 A versatile DT/DE, Roach’s ability to play with both power and finesse caught our eye early, and he’s one of only six team captains! #HookEm #MakeYourMarkinLA pic.twitter.com/jtCSzlCkWW— The Collegiate Bowl (@NFLPABowl) December 5, 2019

The bowl game was founded in 2012 as a means to provide an opportunity for prospective players to showcase their talents in front of coaches, personnel staff and general managers from all 32 NFL teams.