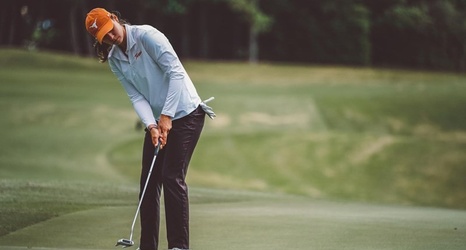 Laisne, a native of Paris, France, has received numerous accolades throughout an impressive collegiate and amateur career thus far. During her time at Texas she has earned first-team WGCA and second-team Golfweek All-America honors, both in 2019. She also was the individual medalist at the 2019 Big 12 Championship and named the Big 12 Player of the Year.