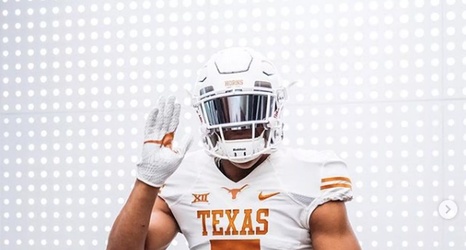 But how did Texas fare on a position-by-position basis?

Recruiting the quarterback position hasn’t been an issue throughout Tom Herman’s tenure at Texas, and that proved true yet again throughout the 2020 cycle. The Horns secured their first pledge at the position more than a year and a half ago in the form of then-receiver-turned-quarterback Hudson Card, who has since proven to be one of the top signal callers in the class.