Four Longhorn signees will play for state championships on Saturday 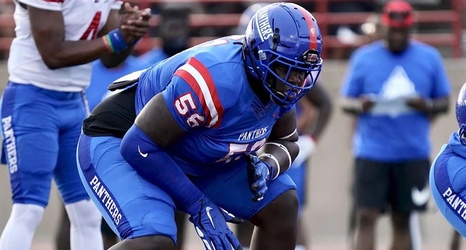 The Texas Longhorns have had a great week on the recruiting front, landing the biggest name in the transfer portal in former Ohio State quarterback Quinn Ewers, and also getting signatures from several very highly-rated high school prospects on the first day of the early National Signing Day period.

After a flurry of flips from other programs and late commitments, the Longhorns’ #22EFFECT class now includes eight athletes who were not part of the group at the time of my previous post one week ago, and two others who were in the class at that time have since signed with other programs.