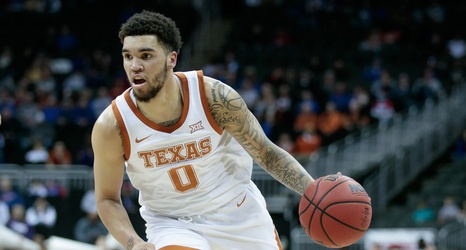 The starting frontcourt for the Texas Longhorns down the stretch of the 2021-22 season will now return fully intact, as forward Timmy Allen is taking advantage of his COVID-19 year and returning to Austin for a final season, he announced on Wednesday via Twitter.

i’m coming back. my last chase for championships in college, with my brothers. this is how my story is supposed to go. it’s already written. @TexasMBB pic.twitter.com/e2TcVxo53q