Bricking From the Corner: Texas 73, McNeese State 71, My Nervous System 0 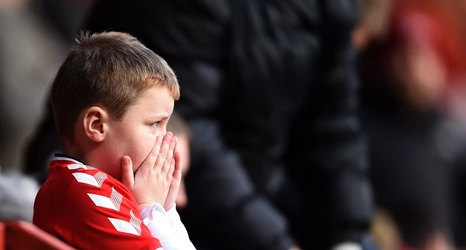 I’m going to go take a walk for a bit and start this when I’ve calmed down.

There, much better. I no longer feel like I’m one terrible defensive possession away from reenacting scenes from ‘Falling Down’, which is an improvement from, say, the entire second half. Texas narrowly avoided the worst loss in Shaka Smart’s tenure; this would’ve been worse than Kent State or Radford. It wasn’t for a lack of trying though, it’s like Texas only truly feels comfortable when they’re dancing on a knife’s edge. I think Shaka Smart spends his off-hours playing Russian roulette or running through lion cages wearing t-shirts made from ham.