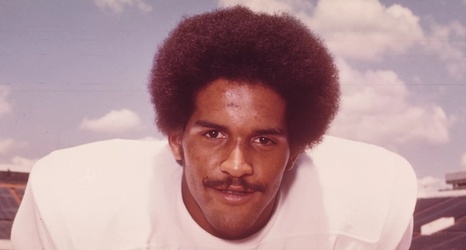 In less depressing Texas Longhorns football news, the school’s first Black letterman is finally getting the tribute he deserves. Last week, school officials unveiled a statue of Julius Whittier, who lettered for the football team way back in 1970, following other Texas schools.

Austin American-Statesman: Texas report card: Defense led the way on the field and in our game grades