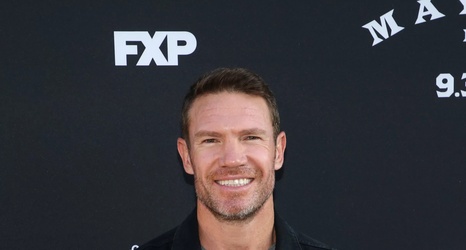 “I spent four and a half years in that locker room, and I never once heard any player say anything about The Eyes like that. I didn’t know that was even a thing,” Boyer told 247Sports in an interview with hosts of the The Flagship Podcast. “It sounds like, from what some other former players are saying, a lot of African-American players didn’t feel comfortable doing that.