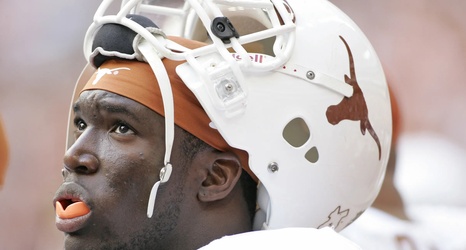 Former Texas Longhorns standout Rodrique Wright, who helped lead Texas to its 2005 national championship over the USC Trojans, has himself a new gig in college football.

The former co-defensive coordinator with the UTSA Roadrunners will be joining Miami Hurricanes head coach Mario Cristobol, where Wright will coach up defensive ends.