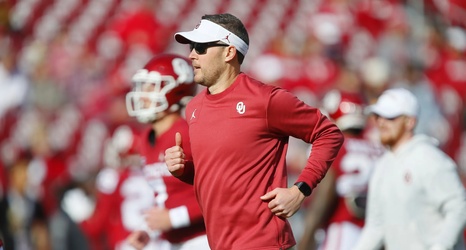 Folks were surprised when the news broke yesterday that Oklahoma Sooners head coach Lincoln Riley was leaving the program to lead the USC Trojans. However, it’s not an astonishing move by any means, as the Sooners and Texas Longhorns prepare to leave the Big 12 Conference for the SEC as soon as 2023. In fact, Riley’s move makes sense given how California has seen an exodus of top recruiting talent leave in recent years, like Alabama Crimson Tide quarterback Bryce Young, who’s likely to win the Heisman Trophy this year.

Riley’s move is also about winning a national championship – a fact of head coaching life that would become increasingly difficult given the SEC’s minor league pro-like nature.