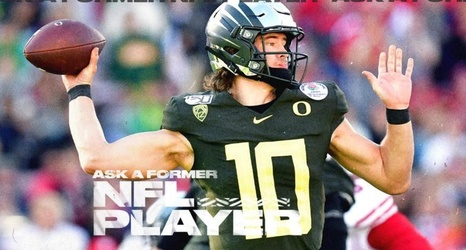 The Texas Longhorns put up a crooked number of runs (3) in the 3rd inning and scored at least one run in five different innings on their way to a 7-4 victory in tonight’s season opener against the Rice Owls. Behind some offensive firepower and a solid start from Bryce Elder, Texas took control of this game early on and never looked back.

Orange Coast College transfer and starting third basemen Murphy Stehly led the way for the Longhorns offense in this one. While hitting from the No. 9 spot, Stehly went 3-for-4 with a solo home run and a double — he was a triple shy of the cycle.