2021 Texas football DL target down to Longhorns, Baylor for commitment 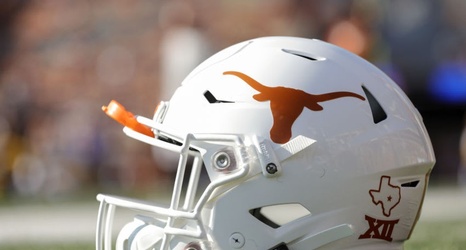 An emerging target of the 2021 Texas football recruiting class, 3-Star DT Ikechukwu Iwunnah, appears to be down to two schools now.

Another underrated target of the 2021 Texas football recruiting class hit center stage this week. While fourth-year Texas head coach Tom Herman is getting his team set to face head coach Dave Aranda and the Baylor Bears on the field out of the bye week, for this coming weekend, his staff is also trying to beat out the same team on the recruiting trail.