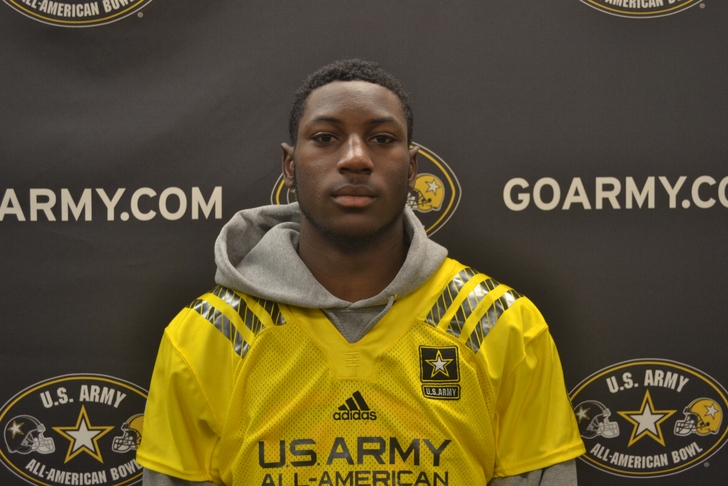 Four-star Gilmer (TX) cornerback Kris Boyd released a revised top five on Twitter Friday, with the Texas Longhorns remaining firmly in the hunt for the coveted defensive back:

Boyd's last top five came on New Year's Day and included the TCU Horned Frogs. However, TCU has been replaced by the Alabama Crimson Tide in his latest list.

247Sports' Crystal Ball has Texas as overwhelming favorite to land Boyd at 62%. In fact, Boyd nearly committed to the program on Christmas Day before deciding to continue surveying his options.