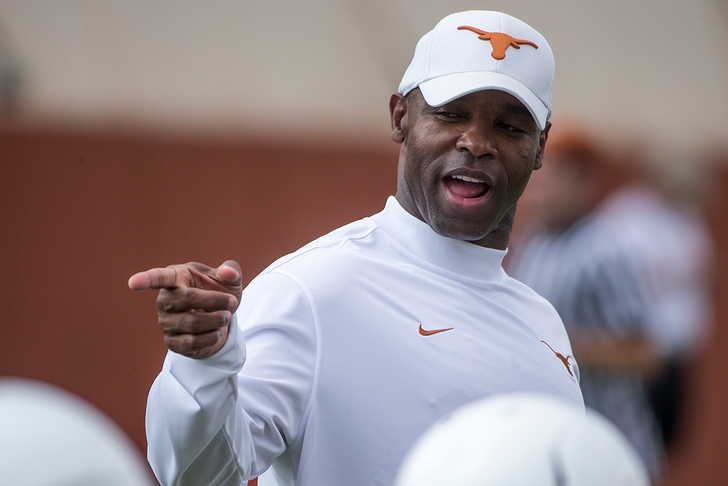 Charlie Strong's long-term plan for the Texas Longhorns program is entering its next phase, after finalizing one of the most impressive 2015 recruiting classes in the nation last Wednesday.

UT will likely have 20-22 scholarships for the 2016 recruiting class, so the Longhorns will need to attack their future roster needs in a logically organized manner. What positions will take priority? What positions may be left to returning depth? Find out in our Texas Football Recruiting: MASSIVE 2016 Recruiting Breakdown.

The Longhorns are interested in possible Eastern Washington QB transfer Vernon Adams, so that will make one if UT can wrest the talented signal caller away from fellow suitors Oregon and UCLA. After that, the Longhorns' viewpoint on adding another quarterback will be influenced by just how well four-star 2015 flip Kai Locksley (from FSU) finds his groove in his first season in Austin. 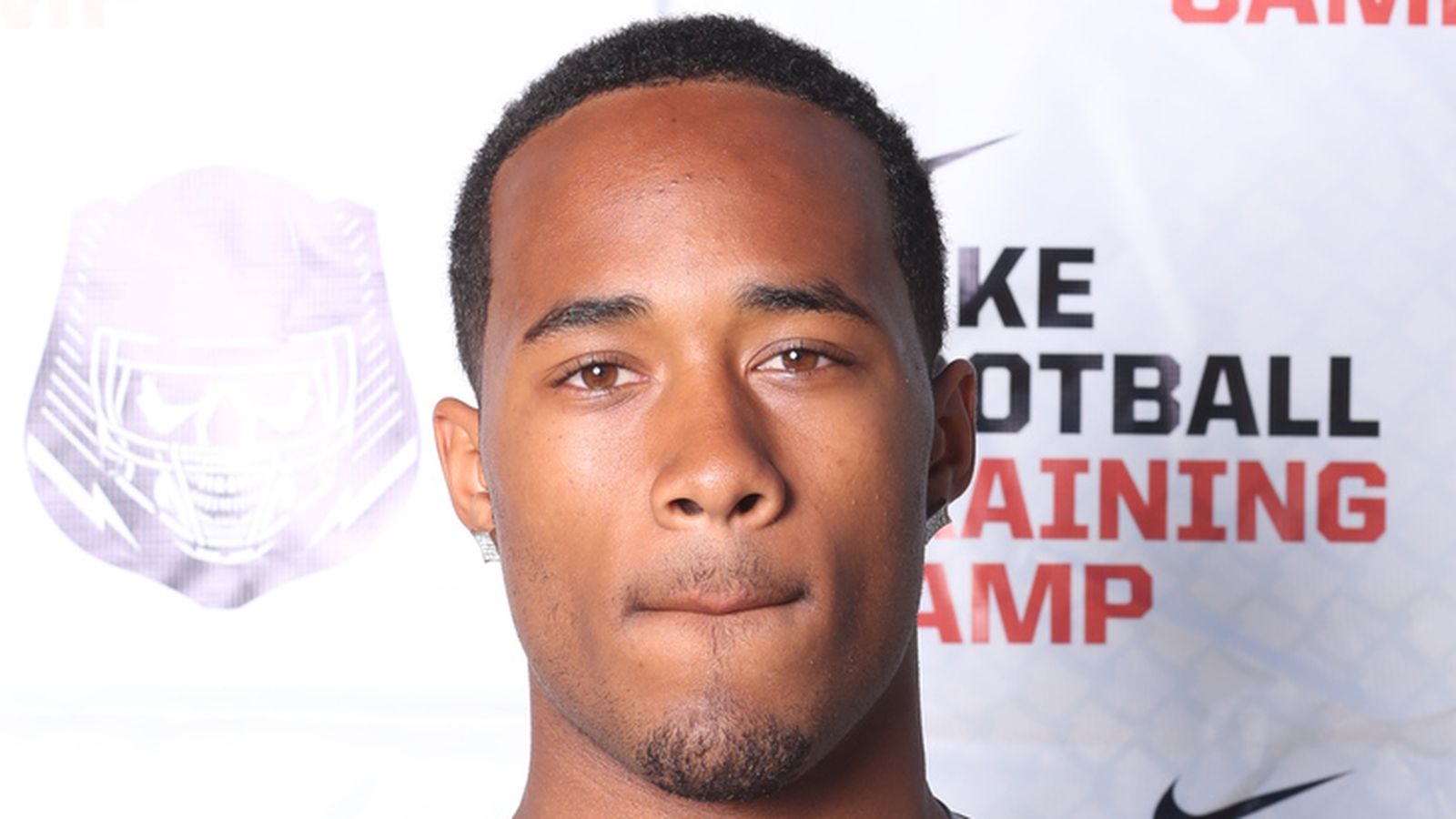 Will Kirk Johnson remain at running back? Is 2016 three-star Gilmer, TX halfback commit the dedicated future of the position for the Horns? There's a lot of questions to be had here, so expect Strong and his staff to make a play for a four or five-star recruit, with four-star speed demon and Baylor commit Kam Martin a likely target. 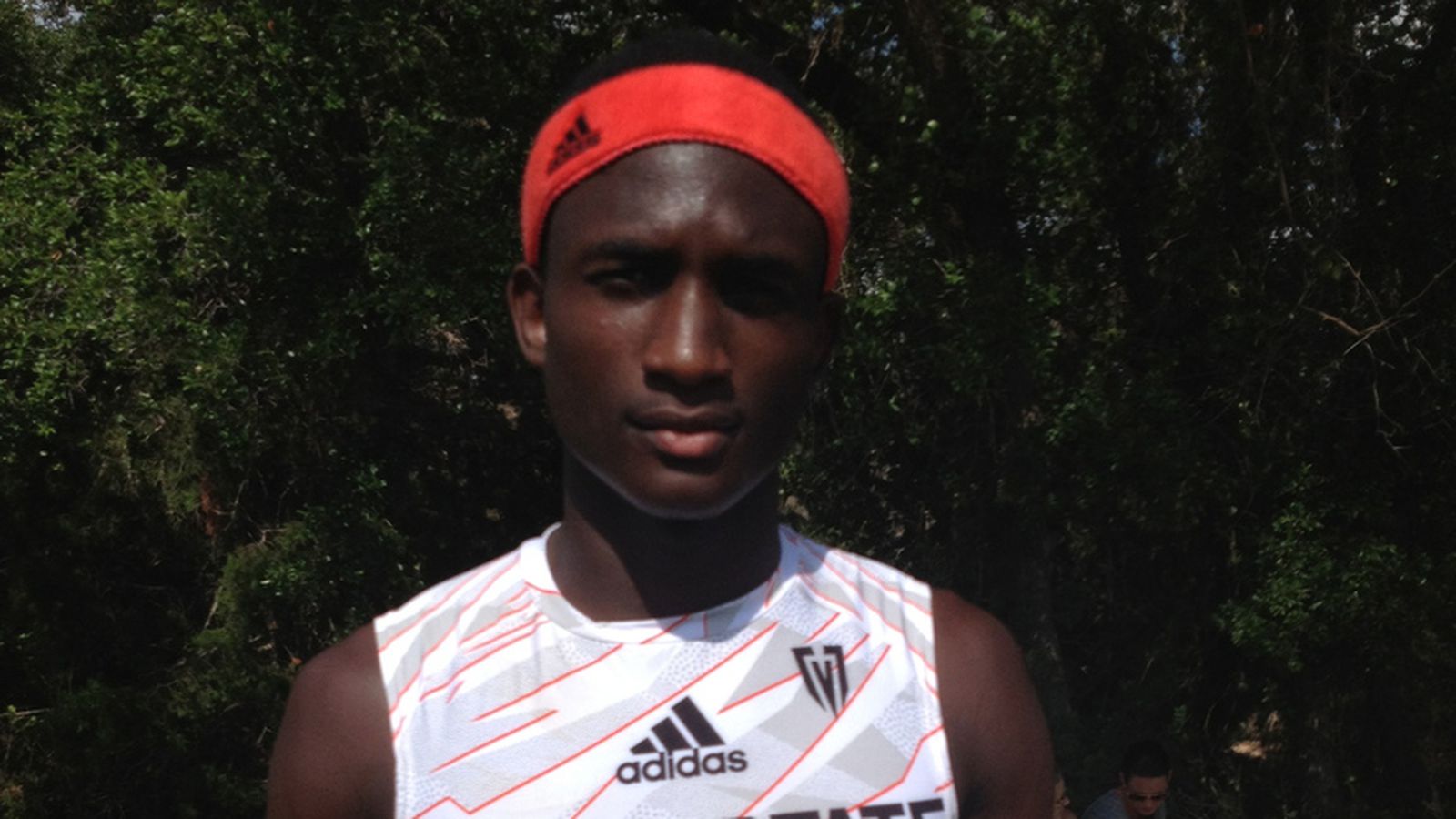 If Texas can hold on to four-star San Jose, CA commit Collin Johnson and four-star Manvel, TX commit Reggie Hemphill, the Longhorns may be as good as done at wideout. New Texas WRs coach Jay Norvell will be monitoring the 2013 and 2014 crop of receivers (Warrick, Gray, Joe, Bernard, Foreman, Oliver) very closely in the interim, and any assumed lack of progress could mean one more target for the Longhorns. 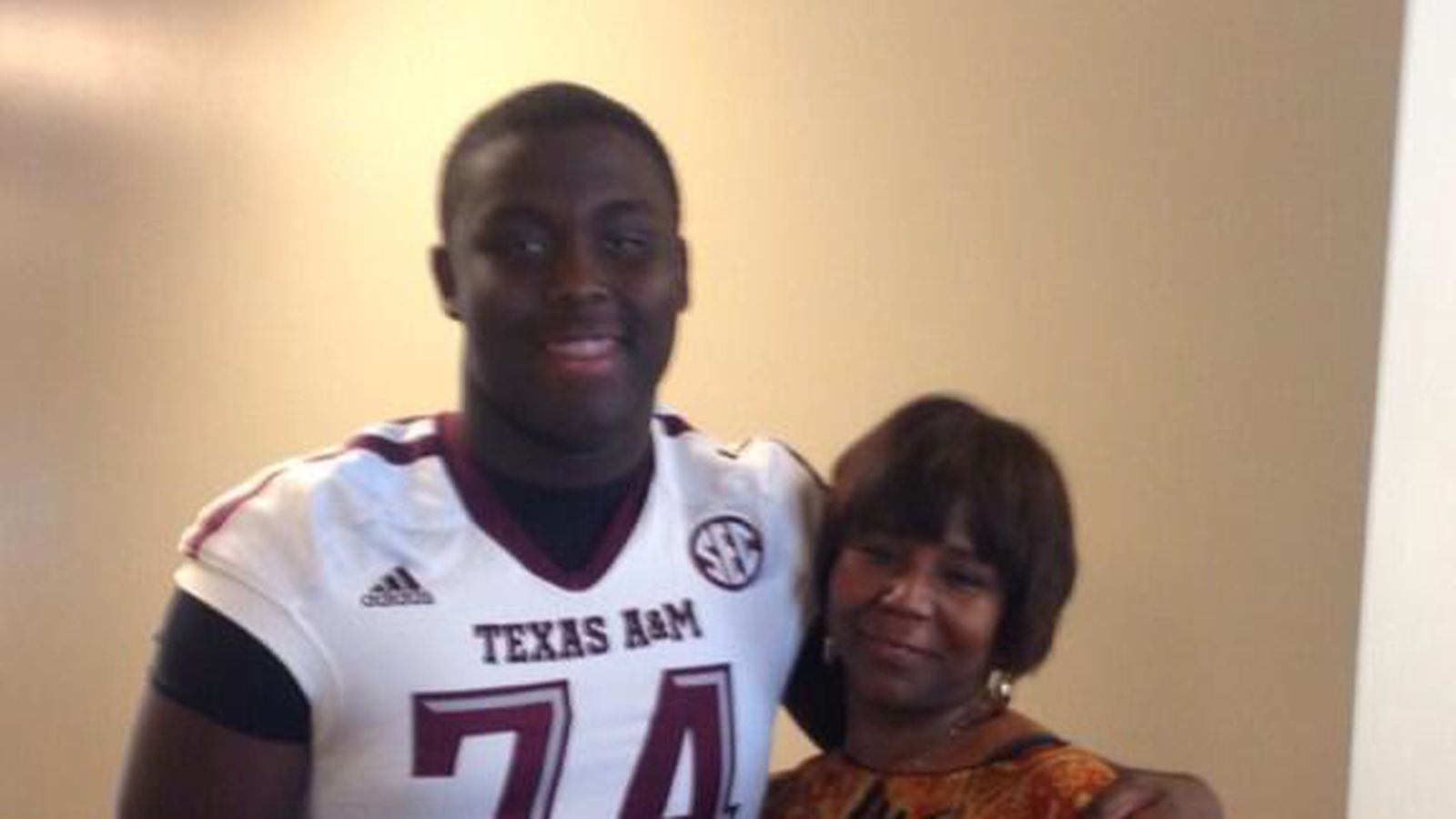 Texas needs true offensive tackles, plain and simple. Left tackle will be a major focus point for the next year, and while there's not a ton of blue-chip in-state prospects within reach for UT right now, the late-blooming nature of offensive lineman means there will likely be several standout seniors for Strong and company to court closer to next year's National Signing Day. Unless Texas makes a strong play to flip #1 2016 prospect Gregory Little (A&M), waiting for the cream to rise to the top could be the coaching staff's best bet.

The Longhorns staff did a brilliant job recruiting at tight end in 2015, and there's no reason to think they won't look for a repeat in 2016. The ability to run multiple two TE sets with dynamic, multi-faceted tight ends is a luxury OC Joe Wickline would love to have. If Texas can streak ahead of favorites Stanford and Alabama for a true NFL prospect like Flower Mound's Kaden Smith, that fantasy could be an easy reality.

The Longhorns will likely utilize 20-25% of their scholarship slots on adding three defensive tackles and one flexible strongside defensive end in the Cedric Reed mold to the mix. There are plenty of in-state prospects on the market for both needs, with 5-star Houston Westfield DT Ed Oliver and 4-star McKinney SDE Justin Madubuike slated to receive plenty of attention from the Horns. 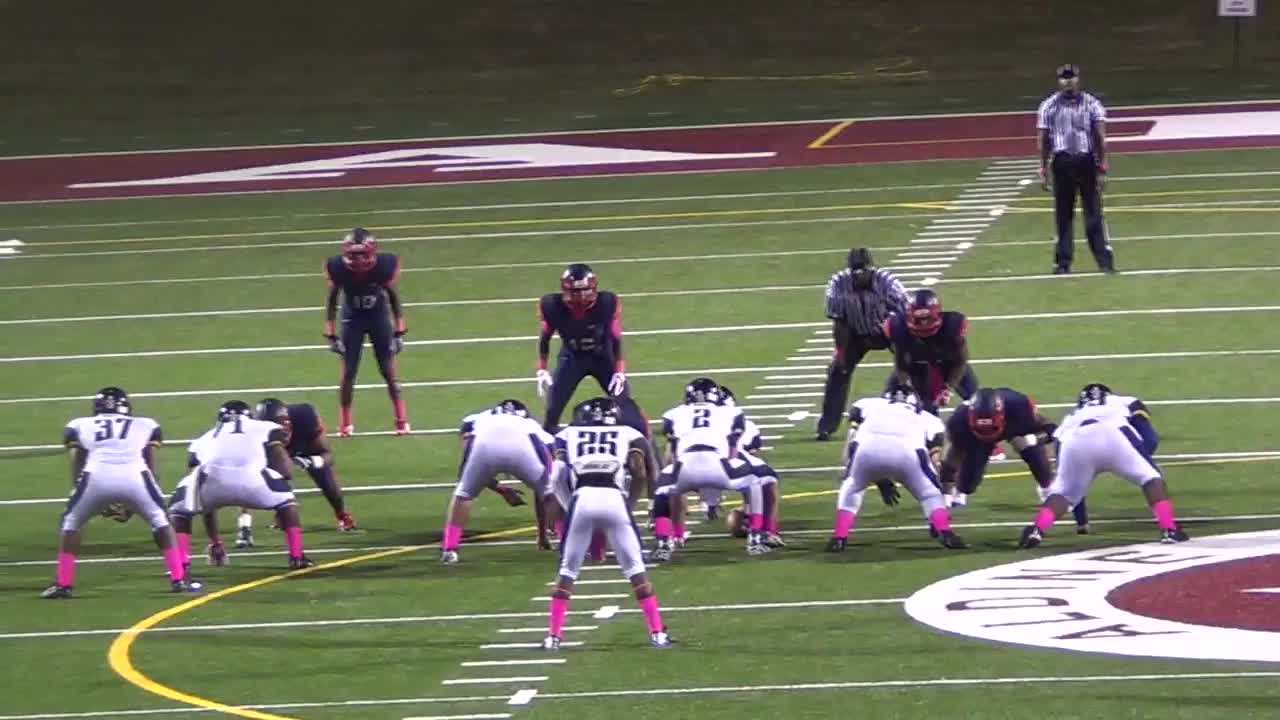 The state of Texas seems to breed top athletes at these positions in bulk, so the Longhorns will need to be judicious in finding the right two to three guys to fit their particular scheme and plans. Three-star Aldine outside linebacker Jeffery McCulloch is a pretty safe bet, but after that, it's wide open on the range. 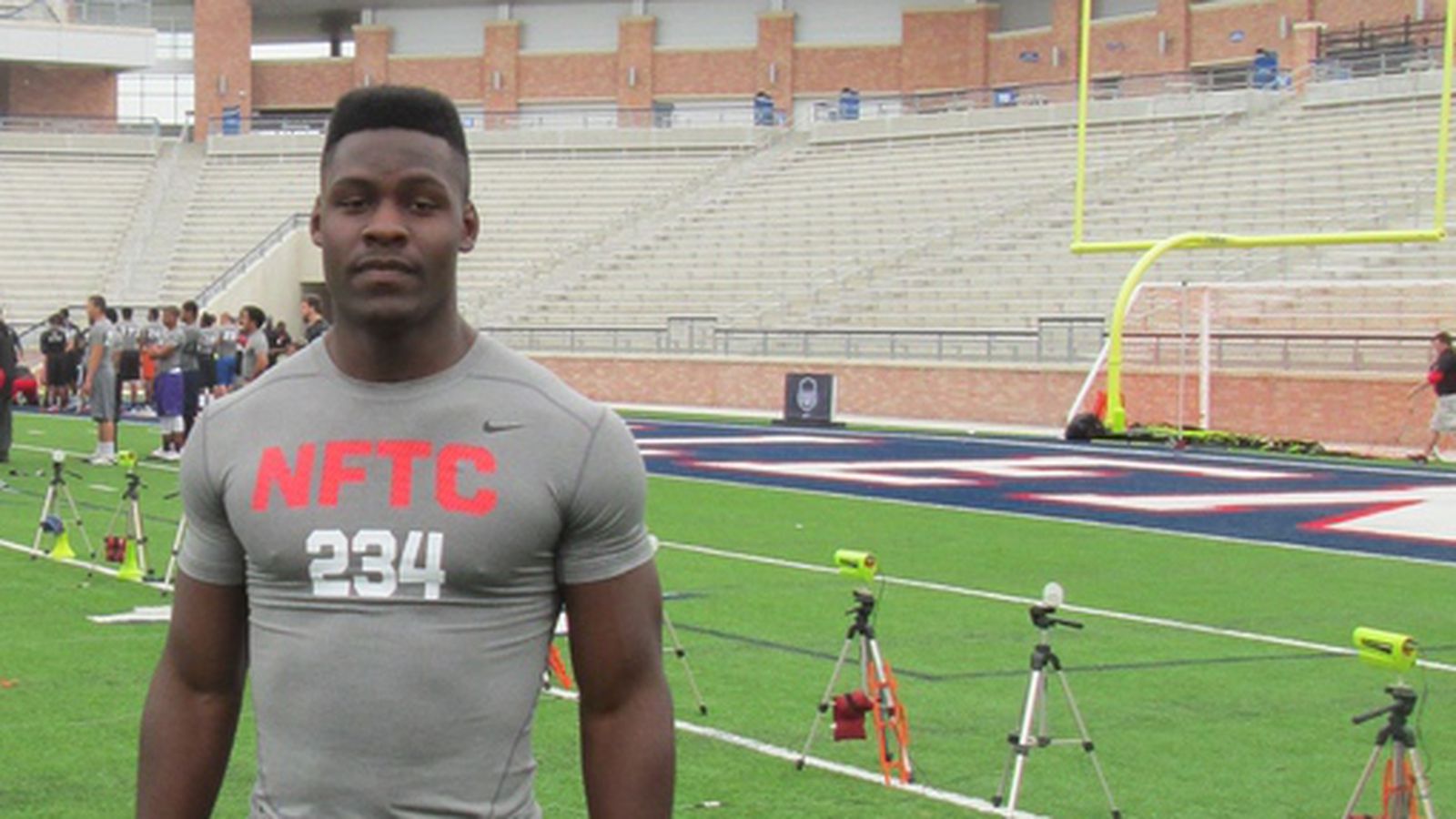 Four-star Anthony Wheeler and three-star Cecil Cherry from the 2015 class appear locked in as the future of the inside LB position for the Horns, but Texas won't hesitate in signing up a five-star prospcect if the opportunity presents itself. 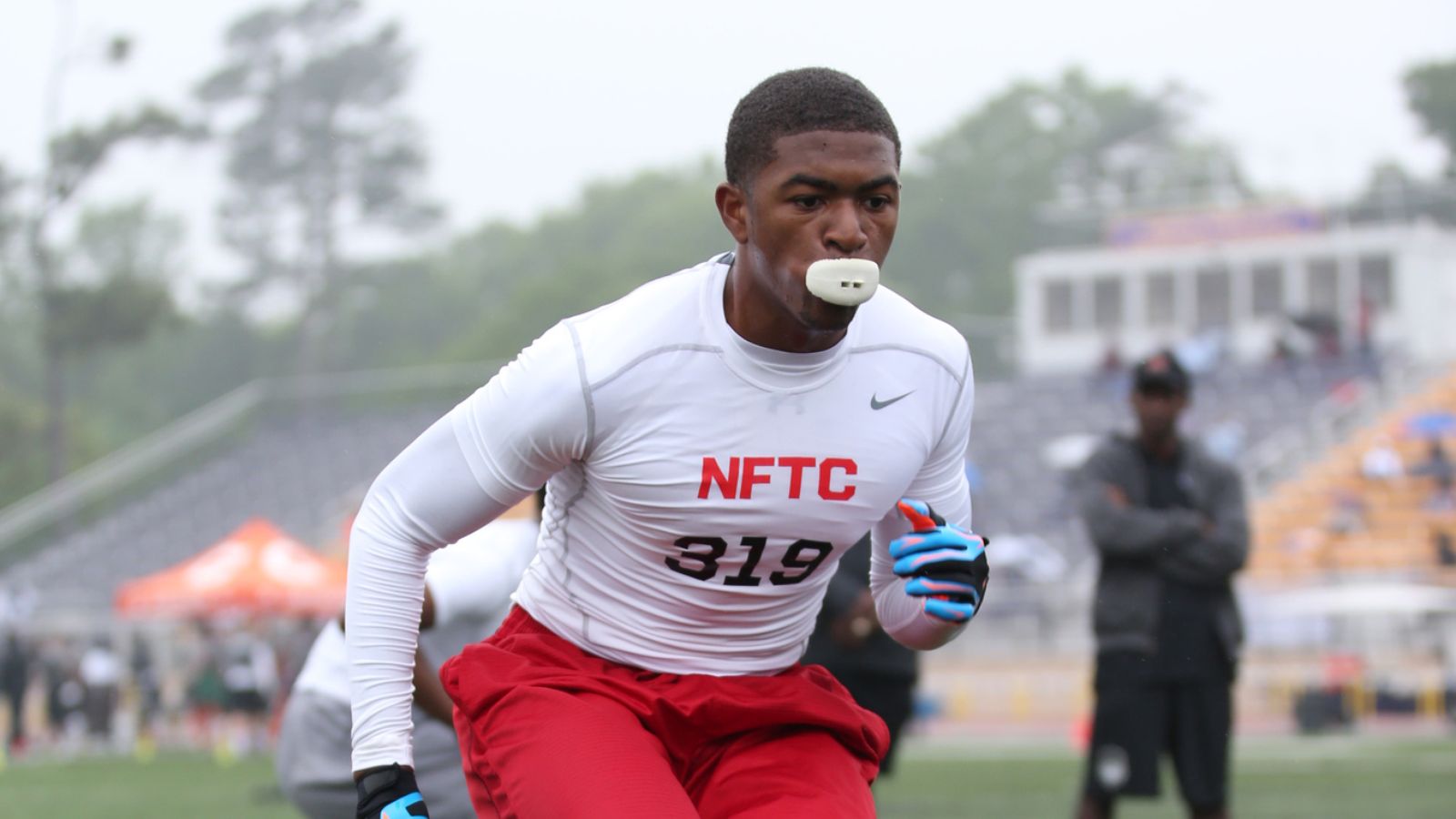 Texas did wonderfully at bringing in some great secondary talent in 2015, but the nature of top-level recruiting is that you always need to be on the ball in bringing elite defensive backs into the fray. Adding two five-star offers like North Shore safety Eric Monroe and Manvel safety Deontay Anderson would be a heck of a start.