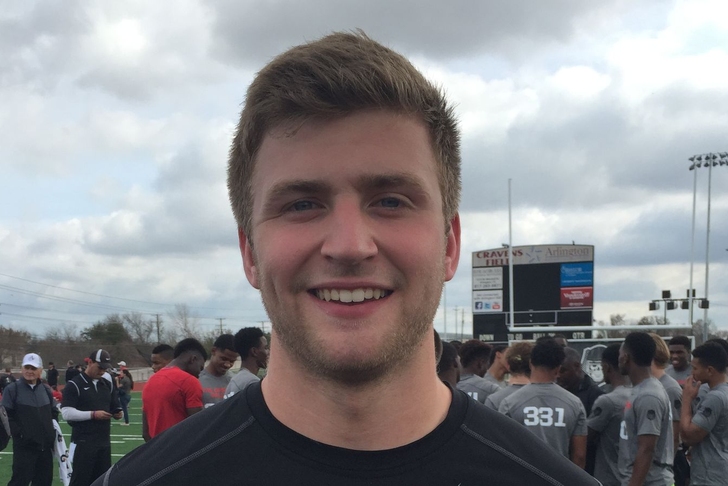 The Texas Longhorns have had little luck in landing a tight end so far in the recruiting process, as the top four in-state tight ends have all committed somewhere other than Austin.

The top-ranked tight end in the state's 2016 class, Flower Mound Marcus' Kaden Smith, committed to Stanford late last week, sealing the fate of the Longhorns landing any of the top in-state tight ends.

Texas still has a chance to land Clemson commit JC Chalk, although Chalk considers "Texas a back-up plan in the event of major coaching changes at Clemson," according to SB Nation.

That leaves the Longhorns looking out of state for a tight end recruit, where they have reportedly extended three offers so far.

Jack Stoll (Lakewood, CO) and teammates Peyton Aucoin and Irvin Smith (New Orleans, LA) are all firmly on the Longhorns radar, in hopes tight ends coach Jeff Traylor can land at least one of the top out-of-state prospects.

Follow our Texas Longhorns team page for all the Texas recruiting news and rumors!