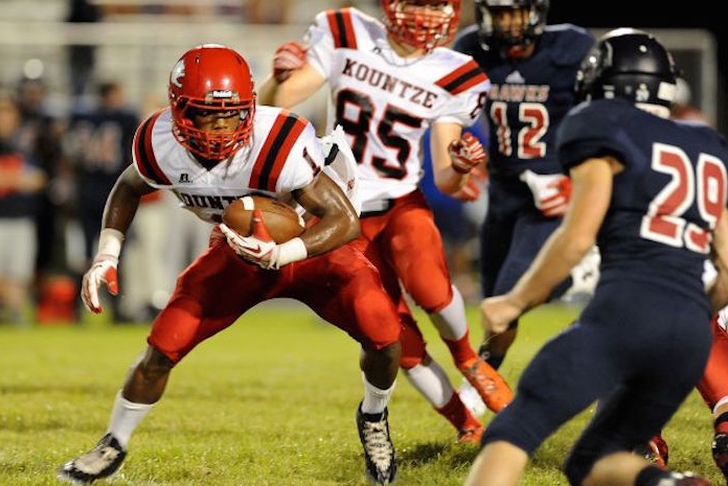 The Texas Longhorns have been eyeing three-star Baylor commit Grayland Arnold during the past three months, and he believes an offer is coming soon, according to 247sports.

Arnold is rated as the No. 7 cornerback in the country, and while cornerback is not a major position of need in the 2016 class, Texas is hoping to send out a few more offers. The Longhorns only have three corners they're currently targeting.

The 5'10", 170-pounder has said he's really interested in everything Texas has to offer, but stopped short of saying he would reopen his recruitment when/if an offer came.

Arnold was invited to Texas junior day but wasn't able to attend, though he said he plans on visiting Austin in the near future.

Follow our Texas Longhorns team page for all the latest Texas news and rumors!