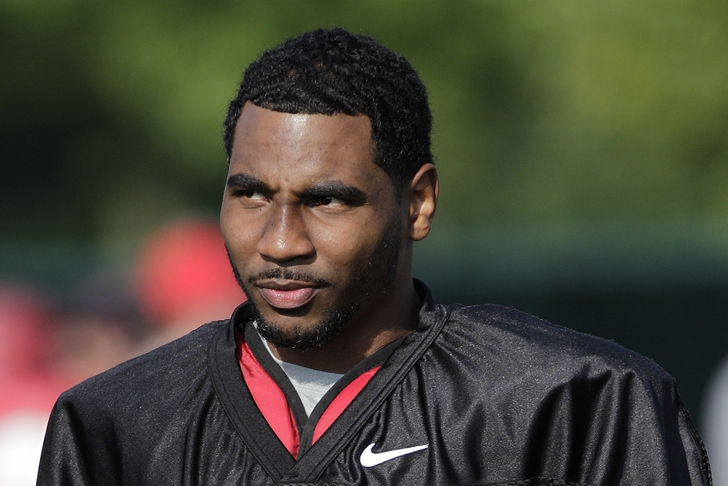 1. Could Texas look for a graduate transfer at QB?

Tyrone Swoopes and Jerrod Heard remain engaged in competion for the starting quarterback job, but there's been murmurs around the program that a potential graduate transfer like Ohio State's Braxton Miller could emerge as a potential option. For now it's safe to assumer that Swoopes and Heard will duke it out for the job, but keep your eyes peeled for a potential out-of-house candidate.

2. Will youth be served on the defense?

There's so many great young options on the defense (including five-star game-changer Malik Jefferson), and that could make for a very young starting eleven heading into Week 1 of the college football season. Charlie Strong has hopes that returning players like Timothy Cole and Peter Jinkens will step up and take a spot, but this could very well be the start of a major youth movement on defense.

3. Is the offensive line ready to go?

Joe Wickline has some work to do to get the O-line together, with a muddled depth chart of experienced players and talented youth to sort through. With no clear idea of just who the starting five on the line will be, there's a little bit of nervousness in Austin when it comes to who might be protecting the eventual starting QB.