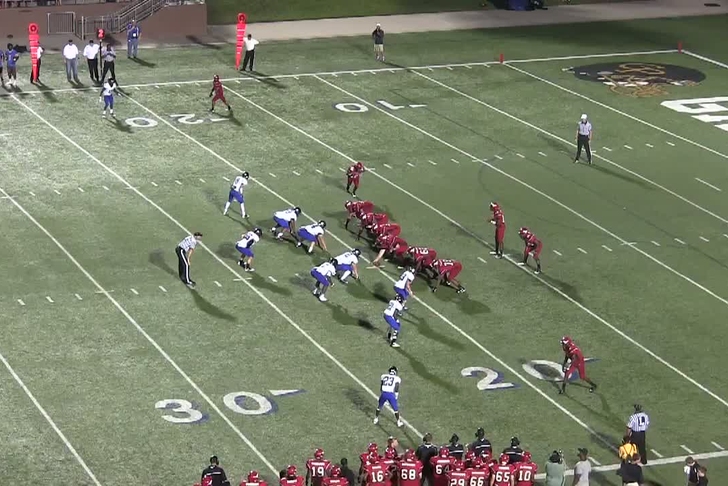 In Longhorns football news today, the Texas Longhorns have just signed a heavily-recruited running back to bolster their backfield for years to come.

Per Howard Chen of CSN Houston, the Texas Longhorns have just signed consensus three-star running back Tristian Houston to a commitment--

Can confirm @HoustonTristian's verbal to UT. Says he wants to help put them "back on the map." Also had offers from LSU, UCLA, etc. #Hookem

Tristian Houston is a Houston, Texas native who also had offers from Oregon State, Mississippi State, Arkansas, and Maryland. National composite rankings have him listed as the 50th best running back in his class.

However, 247Sports.com's grade of 90 for the young halfback places him 28th in their rankings.

Houston is said to have posted 40-yard-dash speeds between 4.43 and 4.5, and has a solid structural build at 210 pounds which should translate well to the collegiate level.