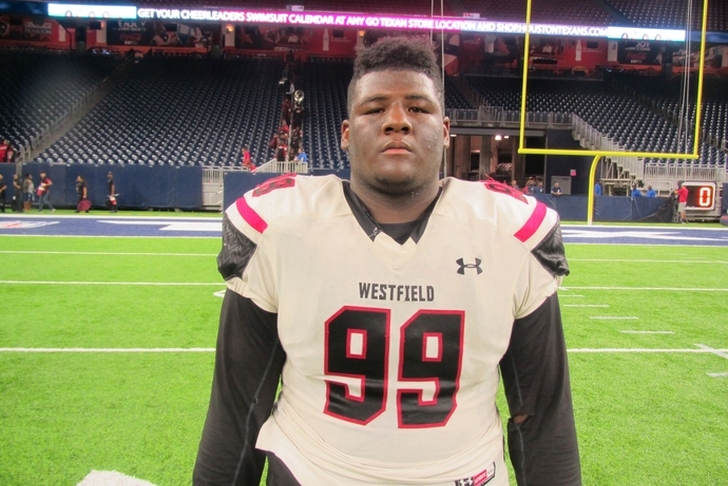 Coburn is the No. 103 overall recruit in the country and the No. 8 DT. He hails from Houston, Texas and is the No. 13 player in the state.

Coburn is a massive player, checking in at 6-foot-1, 329-pounds. He committed to Texas over the likes of Alabama, Arkansas, Baylor and Texas A&M.

With the addition of Coburn, Texas has 16 commitments. The Longhorns rank third in the nation and first in the Big 12.

Check out our Texas Longhorns team page for all the latest Texas Football Recruiting News or download the Chat Sports App!