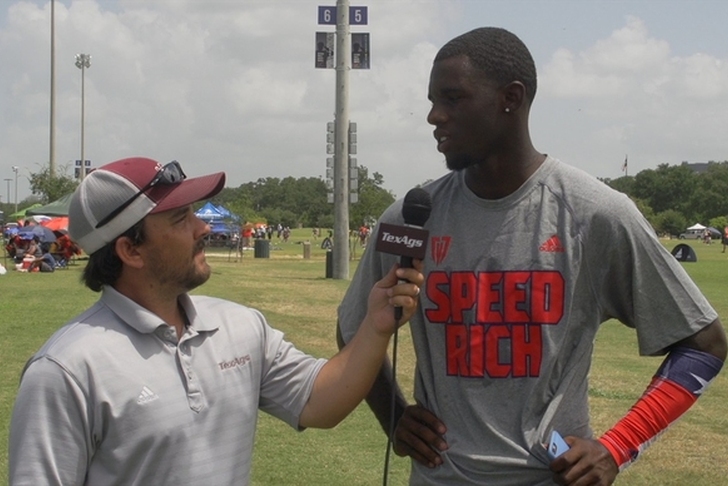 The Texas A&M Aggies and head coach Kevin Sumlin signed, sealed and delivered a great 2016 recruiting class -- punctuated by the program's efforts on National Signing Day. More Texas A&M recruiting news and info inside our Chat Sports iPhone and Android apps! Here's everything you need to know about the group of recruits that will be playing for the Aggies this fall:

Madubuike's future value will likely be as an interior pass rusher. He has great explosiveness to work on the edge, but he did major damage at the prep level as a tackle.

A coveted under-the-radar receiver, Davis has value both as a volume catcher and big-play threat. Texas A&M outlasted a who's who of Power 5 conference teams to get him.

One of the most versatile athletes in the Class of 2016, Hansford has the speed and hands to be a top-level wide receiver, along with the explosiveness and field awareness to play linebacker at the next level.