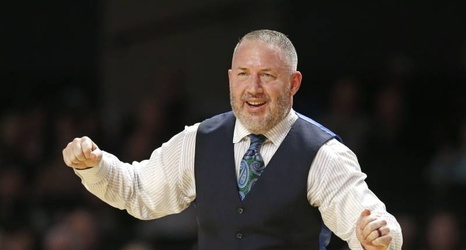 The police department released still photos showing two men who are wanted for questioning regarding the theft of items from his car, including a credit card. Police say the card was used to make several purchases, including gift cards which were then used at the Houston Texans-Kansas City Chiefs divisional-round playoff game.