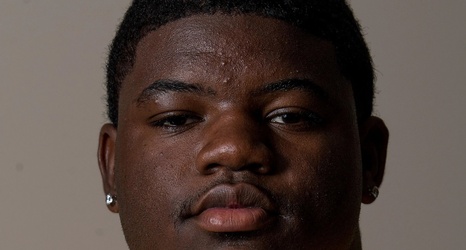 We’ve seen a slew of transfers following the end of Texas A&M spring football, including WRs Shadrach Banks and Cam Buckley and DBs Derrick Tucker and Travon Fuller. The trend continued on Friday, with RS sophomore LB Ke’Shun Brown entering his name into the portal.

Brown was a part of Jimbo Fisher’s first full recruiting class in 2019, and was slated to be battling for a backup role behind Aaron Hansford and Andrew White. Granted, that competition was set to be fierce, with Brown competing with Chris Russell, Edgerrin Cooper and Antonio Doyle, so this may be yet another situation where a player thought he would end up outside the two-deep depth chart, and has decided to move on to greener pastures with a clearer path to playing time.