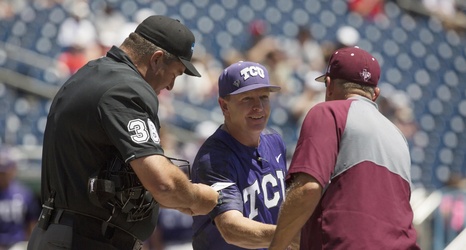 According to Rogers, the hiring of Schlossnagle will be accompanied by a significant budget to fill out the rest of the coaching staff as well.