Texas A&M Football: Who will win the Aggies’ quarterback competition? 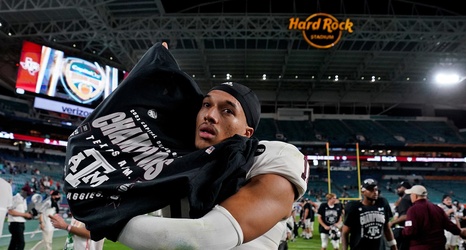 The Texas A&M Football team will be playing their first season without Kellen Mond since Barack Obama was in office. The years went by quickly, but it has been a long time since they were in search of a new quarterback.

But that time has come.

Rather than looking forward to how good their starter will play in 2021, fans will be trying to figure out who will be under center in the fall. Spring football will bring some clarity, but we don’t know how Jimbo Fisher operates and how he’s going to handle this.