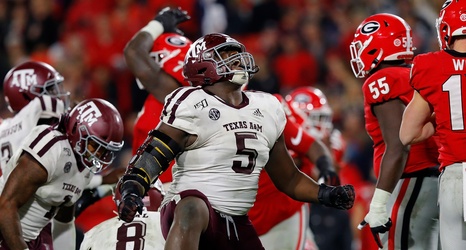 The Texas A&M Football team felt like they were snubbed from the College Football Playoff in the 2020-21 season. They would be the last team left out of the competition due to an early-season loss against Alabama.

After being snubbed, they would be sent to face 13th-ranked North Carolina in the Orange Bowl, a game that they would win in relatively convincing fashion. This win would give them a 4th-ranked finish, indicating that they likely should have been included in the most recent College Football Playoff.