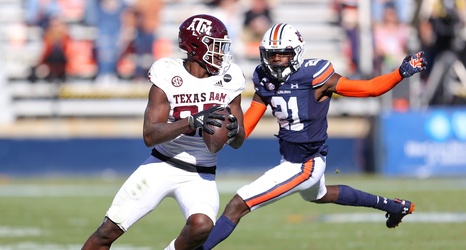 While the Texas A&M Football team will pride itself on its defensive prowess in the past few years, the bulk of their returning talent in 2021 will be on the offensive end. This will hint at the fact that Jimbo Fisher’s team could be more dominant on offense in the upcoming season.

Despite an inexperienced offensive line and quarterback position, you’ll find a few of the best returning skill position players in the country.

At the center of all of this returning talent, you’ll see Jalen Wydermyer, who is among the best returning tight ends in college football.