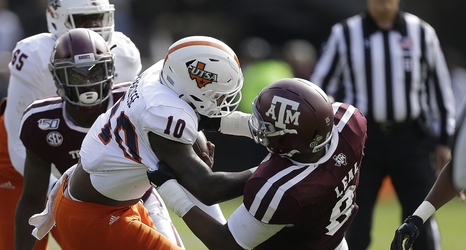 The Texas A&M Football team had one of their best seasons in recent memory in 2020, finishing as a top-five team in the country with an Orange Bowl win under their belts.

But among the team’s success as a whole in 2020, there weren’t many players who could be considered among the best in the country. The team had standout performers like Kellen Mond, Isaiah Spiller, and Buddy Johnson, but the team’s strength was working together and earning wins the old-fashioned way.

That said, the 2021 roster has the potential to be even better.