Texas A&M Football: Can the Aggies finally beat Alabama in 2021? 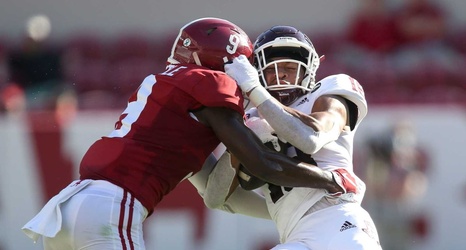 Since the Texas A&M Football team joined the Southeastern Conference to begin the 2012-13 season, the Aggies have played Alabama each year. This also aligns with when Kevin Sumlin was hired as head coach, marking the beginning of the modern era for the Aggies.

TAMU actually beat Alabama in the first matchup between these two teams, handing the eventual National Champion Crimson Tide team their only loss of the season. It was a statement win for a program that was new to the SEC, which is known to be the toughest conference in college football.