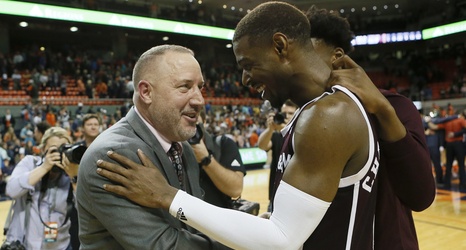 Buzz Williams has had a pretty under-the-radar start to his job as head coach of the Texas A&M Basketball team. In two years in charge, the former Virginia Tech head coach hasn’t done much of note.

The Aggies have a losing record in those seasons and rather than developing players, Williams found himself spending the 2021 offseason trying to pull in new guys to join his team. It’s hard to blame him, as last year’s Aggie basketball team was one of the worst in recent memory.