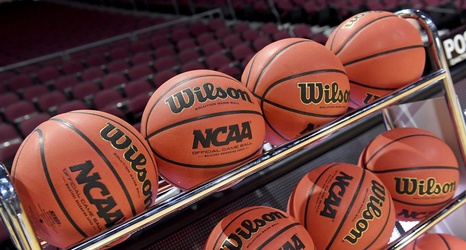 The Aggies defeated Oklahoma State 72-55 and Penn State 98-87 in Brooklyn to win the Progressive Legends Classic. After a return trip home and a little turkey, the Aggies beat Pepperdine 81-65 at Reed Arena before closing out the week with a big win over USC 75-59 in Los Angeles.

Texas A&M, Duke and West Virginia were the only ranked teams to go 4-0 last week.