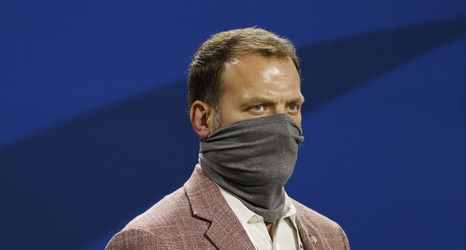 Texas A&M athletic director Ross Bjork does not appear concerned about the potential addition of Texas and Oklahoma in the SEC.

"Regardless of who joins the SEC, whether it's now [or] in the future, 'the 12th Man' is ready," Bjork told Dave Wilson of ESPN. "Our teams are ready. Our coaches are ready. Our athletic department is ready to compete at the highest level. That's what the SEC is, that's what we are as a university, and we're ready for whatever comes next."

Brent Zwerneman of the Houston Chronicle initially reported that Texas and Oklahoma reached out to the SEC about leaving the Big 12.