Recapping the highs and lows of Aggie football 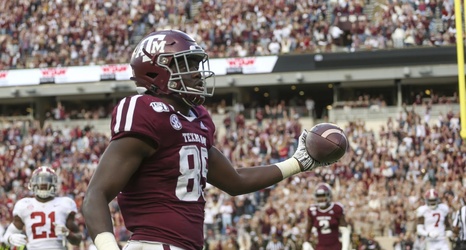 From a top 15 ranking to start the season, to battling for bowl eligibility, followed by nearly knocking off one of the top programs in the country, 2019 was a bit of an odd time for Jimbo Fisher’s football team down in College Station. While expectations were high after finishing second in the SEC West in 2018, the second year coach entered the season with just 4 seniors on the two-deep depth chart and an absolutely grueling schedule with five opponents ranked in the top 10.

In other words, it’s fair to say that the Aggies’ 2019 campaign was somehow everything we expected, while simultaneously a complete surprise.