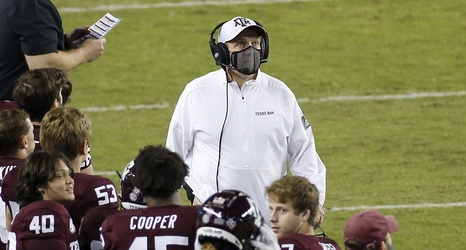 The Texas A&M Football program has quickly established itself as a recruiting force to be reckoned with over the past few seasons. Jimbo Fisher has had top ten classes in each of his seasons in College Station.

No matter where Fisher lands, he turns his program into a recruiting force. This much is evident by the fact that his teams have as much talent as anybody in the league, with perennial top ten classes.