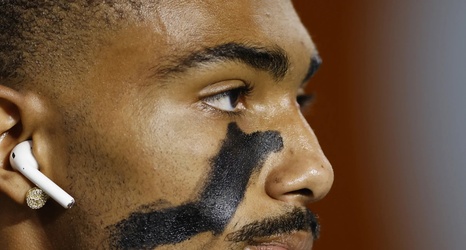 Under normal circumstances, Travon Fuller’s college career would be over. After redshirting in 2017, he played for seasons in Aggieland, primarily on special teams, and he would now be moving onto the “real world” as a college graduate. But with the NCAA ruling that the 2020 season will not count against players’ eligibility, Fuller has one more year remaining, and he’ll apparently do that somewhere new as a graduate transfer.

Fuller was unlikely to see significant playing time in the A&M secondary in 2021, so it’s good to see him move on and find a program where he can take full advantage of his final year of eligibility.