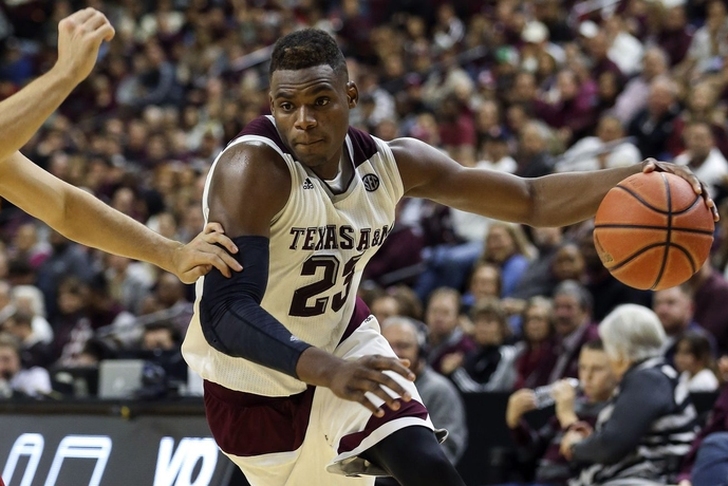 It took them some time to wake up, but the Texas A&M Aggies were able to easily discard Green Bay, beating them 92-65.

The Phoenix used their pressing style of defense to force A&M into several turnovers early, and Green Bay looked poised for an upset when they led 22-14 after the first nine minutes of the game. However, the Agges calmed down and took over from there, going on a 26-9 run to take a 41-33 lead at halftime.

Texas A&M continued to dominate in the second half, building their lead up to 23 points and never looking back.

Texas A&M now advances to the second round where they will face the winner of (6) Texas and (11) Northern Iowa on Sunday night.