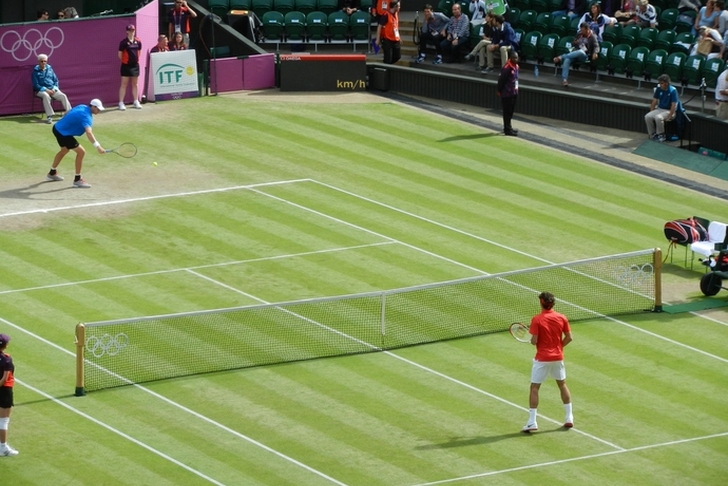 Good news has come to the ears of tennis enthusiasts: World TeamTennis, a co-ed professional tennis league that has been operating in the summers since 1970 after Wimbledon, has finally decided that the 2020 season will be moved to West Virginia this year. This news has born after discussions with several people that are privy to the plans of the league.

The Season Start
The tournaments for both men and women’s teams have been suspended, most of them deciding they would not be resumed until at least the beginning of August. This applies to most games within the sports industry, regardless if we were talking about football, tennis, or any other sport.

That said, World TeamTennis decided to plan a three-week season with a total of 9 teams, going from June 12 until the 1st of August 2020. The tour is scheduled to take place at the Greenbrier resort of White Sulphur Springs, West Virginia. The entire matter is yet to be approached in detail publicly, as they are yet working up to make this event possible – but the tennis odds look good.

The Hope for Championships
The reigning champion for the women’s Australian Open singles team, Sofia Kenin, along with Sloan Stephens of the 2017 U.S. Open team have already announced their commitment to participate in the event. The same thing applies to Mike and Bob Bryan of the men’s doubles team. Since there weren’t any tournaments available on the WTA or ATP tours, World TeamTennis were expected to look for other marquee signings before the plays starting.

League chief executive Carlos Silva has not made any comments on Saturday. In an interview for The Associated Press, he was asked whether or not they were still “on schedule for July 10th” for opening the season. An announcement is, however, imminent, so we’d be bound to hear something on the matter at some point. Considering people are still going through tennis betting online, they are hopeful things will progress.

The league, according to what people are saying, are still in the process of finalizing their safety protocols – including whether or not fans should be permitted. The purpose here is to make the environment as safe as possible for the players to conduct their tournament.

The rest of the tennis season for 2020, however, is still quite uncertain. Social distancing is still encouraged, and it is also quite difficult to get the teams together with the borders closed. Multinational tournaments might still have to wait some time before anything gets settled. So, tennis betting odds look good, with the chances of the season starting being quite high.