Young Italian Men are Taking Over the French Open. They Have No Idea Why. 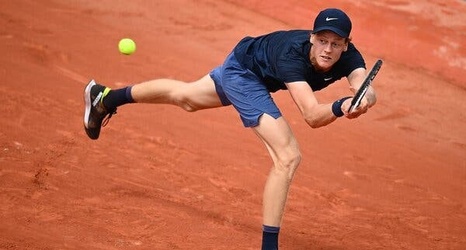 PARIS — The Grand Slam event currently underway may be called the French Open. The overwhelming favorite in men’s singles is from Spain. But this tournament, and perhaps even the future of men’s tennis, suddenly feels very Italian.

That may sound strange, especially to the Italians, who have never produced a world No. 1. But on Thursday, a pair of 19-year-olds, Jannik Sinner, the surprise quarterfinalist at Roland Garros last year, and Lorenzo Musetti, who is playing in his first Grand Slam tournament, stormed into the final 32. So did Matteo Berrettini, 25, who is seeded ninth. They joined the 34-year-old veteran Fabio Fognini, the No.