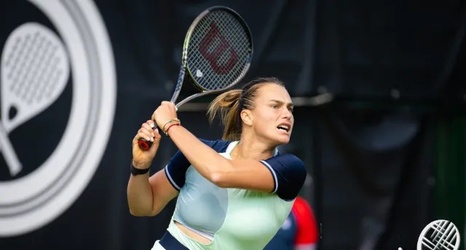 As notable contenders make their withdrawal, returning stars make a surprise entry as we analyze the Wimbledon draw for 2022.

There’s no doubt, the ban on Russian and Belarusian players has created a divide among fans as to the “fairness” of the decision. Regardless, the Wimbledon draw is now set in stone as Day 1 gets underway. With ranking points out of the equation, players will be competing purely for the historic title, prestigious trophy, and of course, the two-million-pound prize money.