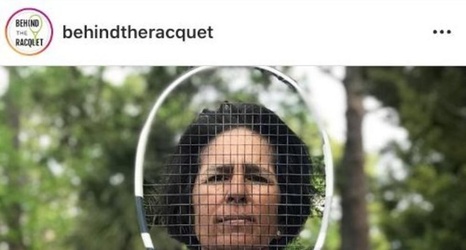 Recently crowned US Open champion Bianca Andreescu speaks of "feeling worthless" as she struggled to cope with the attention of being a rising teenage star.

British player Katie Swan talks about the impact of her coach's son falling through a glass window and needing life-saving surgery.

American player Noah Rubin, the 2014 Wimbledon junior champion seeking to fulfil his promise on the ATP Tour, is giving his fellow professionals a platform to open up - whatever the subject.