Wimbledon has pandemic insurance, will receive over $140 million for coronavirus cancellation 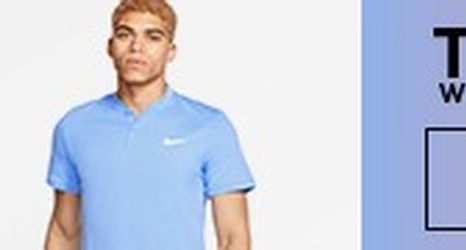 This year’s Wimbledon has been canceled due to the coronavirus outbreak, but organizers of tennis’ most prestigious tournament are apparently super wise, as they had in mind that something like this could happen and insisted the Grand Slam had epidemics coverage in their insurance, so now they will receive a reported payout of over $140 million.

According to Action Network’s Darren Rovell, Wimbledon has reportedly been paying $2 million a year over the last 17 years in pandemic insurance, as the All England Club’s Risk and Finance Sub-Committee insisted on upgrading the insurance policy with the clause.