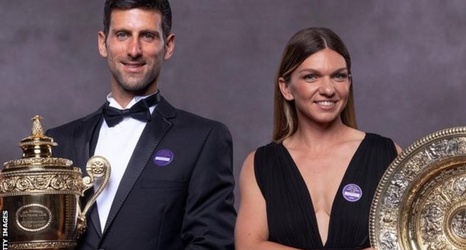 A series of emergency meetings is under way to decide whether Wimbledon can go ahead this year.

The All England Club says a final decision is yet to be made, but the cancellation of the Championships for the first time since the Second World War now seems inevitable.

The Wimbledon Championships are due to run for two weeks from Monday 29 June.

The French Open has already been pushed back four months to late September because of the coronavirus pandemic.