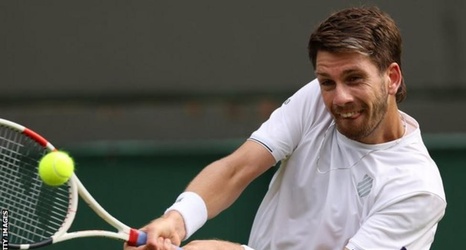 The 26-year-old left-hander is Britain's final representative in the singles after Heather Watson lost.

But Norrie won later on Middle Sunday - the first time there had been scheduled play on what was previously a rest day - to ensure the home fans will have someone to cheer as the singles tournaments continue in the second week.