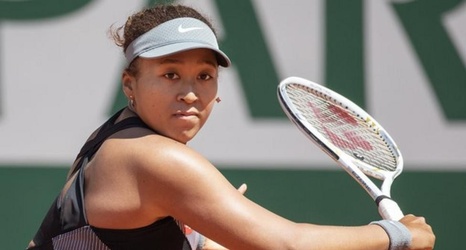 Wimbledon is looking at ways to improve its media operations, according to its chief executive Sally Bolton.

Osaka is due to play at Wimbledon, which starts on 28 June.

"Of course, that consultation needs to include not just the players, but the media and all of those engaged in that space.

"We are always striving to do things better."

Bolton also confirmed that the tournament had been in contact with Osaka's team after the 23-year-old's withdrawal from the second Grand Slam event of the year.