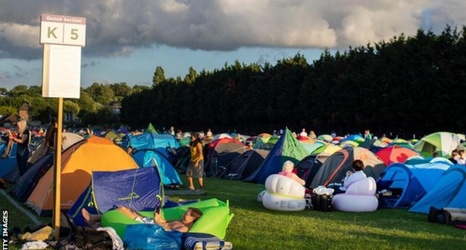 Former Wimbledon champions Andy Murray and Venus Williams have been given wildcards to play at this year's Championships at the All England Club.

Katie Boulter is one of five British women joining Williams in the draw.

Alcaraz, 18, is the youngest player ranked inside the men's world top 200 and earlier this month became the youngest man to reach the third round of the French Open in 29 years.