Wimbledon 2017: Aljaz Bedene loses to Gilles Muller in third round 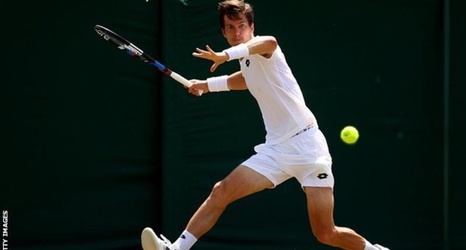 Four British players reached the third round of Wimbledon for the first time since 1997.

Andy Murray, Johanna Konta and Heather Watson are also in action on Friday.