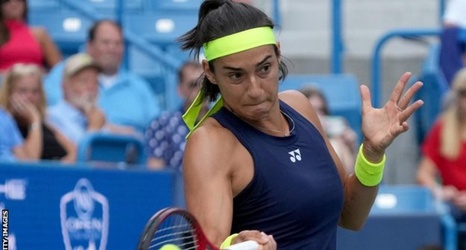 France's Caroline Garcia and Croatia's Borna Coric both created history as they claimed victories in the finals at the Western and Southern Open in Cincinnati.

In the men's final, Coric, the world number 152, became the lowest-ranked player to claim a Masters Trophy.

The previous holder of the record was then-world number 143 Roberto Carretero of Spain, who won in Hamburg in 1996.

Coric has been as high as 12th in the ATP rankings but was absent for a year with a shoulder injury and only returned to the circuit in March.