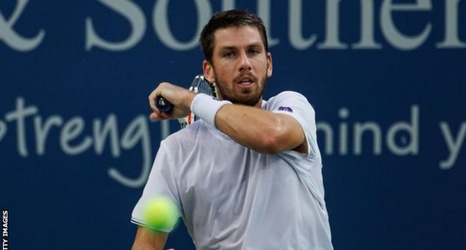 British number one Cameron Norrie lost to Croatian Borna Coric in straight sets in the semi-finals in Cincinnati.

Coric reached his first ATP Masters 1000 final since shoulder surgery last year, outplaying Norrie throughout as he won 6-3 6-4 in just over 90 minutes.

He will meet Stefanos Tsitsipas in the final, after the Greek overcame Russia's world number one Daniil Medvedev 7-6 (8-6) 3-6 6-3.

Both semi-finals were delayed by rain and Coric added: "At the beginning I was not there, I was not feeling the ball very well.